I went to Arts/Tech/Biz Mash Up in Udine. Udine is place in Italy, near Venice. Why is this in budget section on the blog? Because on this event you get feed tasty Italian snacks for three days for free. And loots of fizzy drinks. Why is it also under smart travel? Because it made me smarter. And I meet a lot of other smart people. 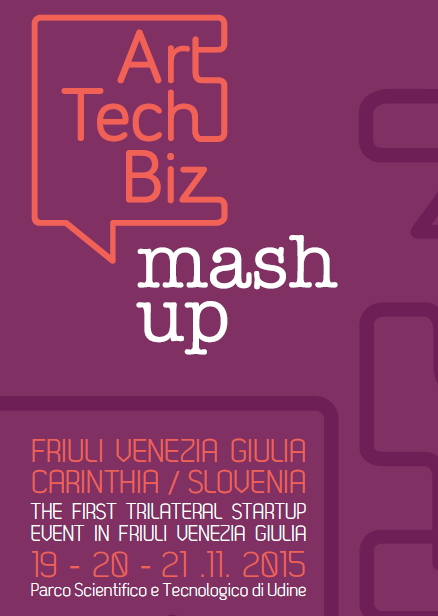 Goblinette spent three days inventing things in Udine. Not only excuses why she is late or forgot to do something. We were inventing actual products and testing them on humans. On the mentors, mostly. There were some people with good ideas, who wanted to get free help from more or less young minds from three different countries and so improve their products and make them great. There were some of us who wanted to improve our skills, network and be inspired by smart, motivated people. And there was also the promise of free food, of course. And the idea of starting the day with real Italian cappuccino was an inportant trigger for me signing up.

Sadly, Airbnb hosts in Udine are not too happy about last minute requests. And some don’t really write English that well. After two declinations, I gave up and booked a Friuli hotel. Breakfast was nice and so was the room. Only short walk to center and a parking. Did you know they have rooms for smokers in Italy. I didn’t. Later I found some great B&Bs in the area.

The plan was to sightsee as much of Udine as possible. In reality, I spent most of the day time inside, trying to get more great ideas out of my head, they were great. Maybe mentors and my team didn’t get or approve all of them, but, I am sure they were all very useful, if not in this reality in some of the parallel ones. 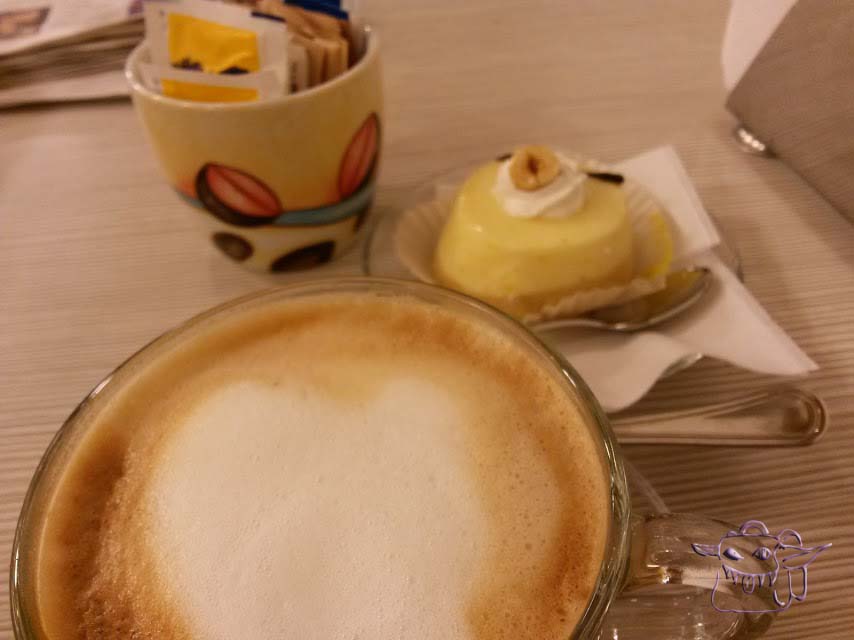 Italian capuccino with something sweet.

So what was the Teh/Biz/Art Mashup in Udine about? You were supposed to choose your role (Artist, Biz Wiz, or IT Geek), join a team with an idea that inspired you the most and improve the product as much as possible in short time and with limited resources. In the end you would present it to the judges and get founding, prizes, tutoring or in most cases, chocolate.

Since it was my first time, I had no idea what was happening. I joined an interesting team, and then the team leader quit to go work on something more fun. So I quickly found a new team, only to realize that some of the Italians on event don’t really speak very good English. Or any english. The project I was working on wasn’t really what I thought it would be. After some failed attempts of communicating, mentors appointed me to a new small team. And we started from zero, while some teams were on their second day of work on improving projects they brougth with them. Since we were all able to speak English well, we even with five different nationalities managed to get an almost decent idea, made a working prototype and prepared the winning pitch. It was only winning in the terms of moral victory, of course. But they did give us chocolate, and after three days of brainstorming, and making colourful prototypes and preparing pitches (what is a pitch in business?), we became a real team and, I hope, friends.

After the event, I was too tired for sightseeing. On the first day, I arrived early and went down town for two hours. And on the second day I was going to join people ‘’networking’’ in a local bar in Udine. Since I was dog tired, I got totally lost in the centre. Friendly locals were trying to direct me to the right bar, and telling me it is really easy to find. I did find a few idyllic looking squares with fountains and such in the middle, one very impressive looking castle in the centre of the city and many very picturesque buildings everywhere. But I also involuntarily found the train station and experienced night life in the area. There was a street with prostitutes, which are in Italy also called Lucciole (Fireflies), and a street with many small kebab places and students getting late night snacks. 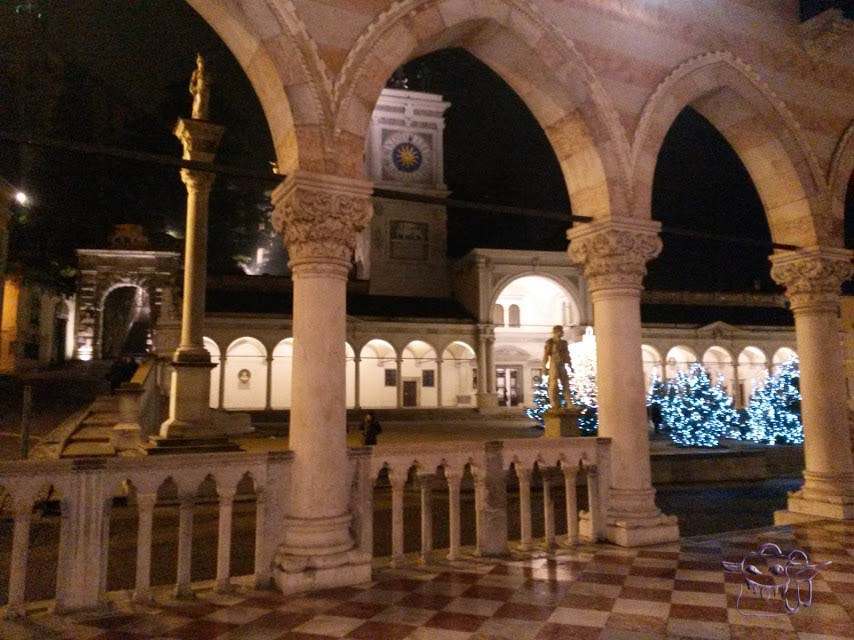 I shocked very shady looking individual with approaching him on similarly shady street of Udine. I asked him if he knows the way to the bar, which was successfully hiding from me for the last hour or two. He didn’t know the bar, but would be happy to sell me some of his merchandize. It would make me happy even without bars and alcohol. I am sure his products would help me become even more inspired for the last day of the event, but I was too cheap to buy it. So I politely declined and continued my way in the direction, in which I hoped my hotel will be.  After returning to my room a bit after midnight, I got a judgemental look from the receptionist.

This was my first event of such sort and I will surely go to another one. I got to practice my English, learned some Italian swear words (when something didn’t work as it should), improved my Biz and Art skills and even acquired new contacts and ideas.

Since goblins love to travel, but usually do it on budget, we use Airbnb. By using this link to subscribe, you get 20 euro of your first trip, and we get a little discount on our next. If you are not into Airbnb, there is a Booking.com link on the right side of our page. Find cheap rooms in hostels or hotels, and … travel as much as you can.